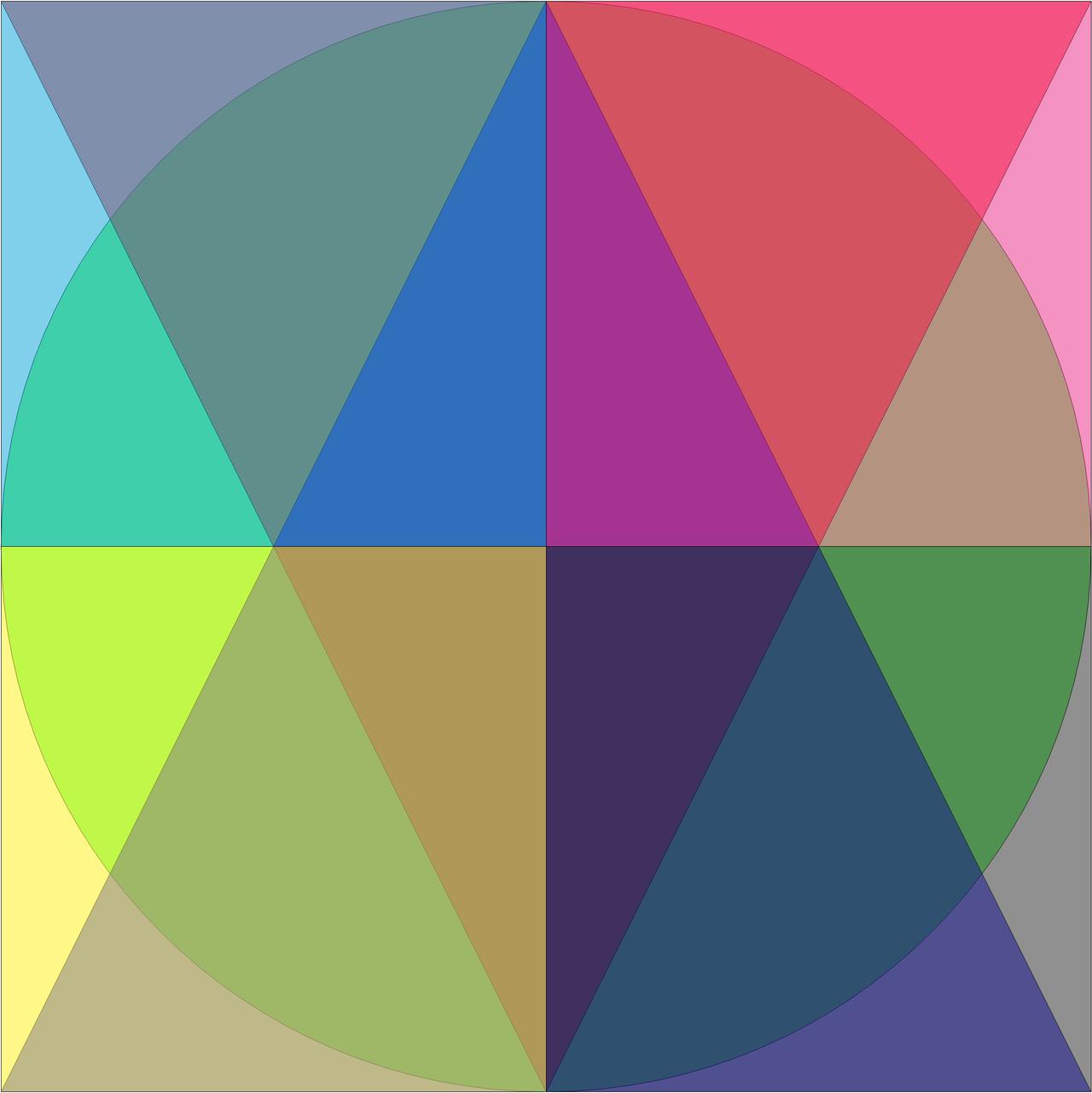 As a leading corporate communications executive for Blockbuster, Hyde concentrated on significantly improving trade, retail, and international media relations while this entertainment giant was undergoing significant management and fiscal changes.

He previously headed the financial communications department for FoxMeyer Corporation (now McKesson), a Fortune 500 $5.5 billion pharmaceutical distribution company where his team successfully guided the corporation through a period of extreme stock value declination, a bankruptcy, and a corporate merger.

Hyde is currently faculty and chair of the Marketing and Entrepreneurship programs at El Centro College in Dallas.

A longtime member of the National Writers Union, Hyde is a published feature writer and columnist for national magazines, regional newspapers and leading websites including American Profile, Texas Triangle and MatchScene.com, the former online publication for match.com. Hyde was a top graduate of The University of Texas at Austin where he received the Outstanding Student Award in Radio-Television-Film from the College of Communications, and he later earned a Master of Science in Marketing from Texas A&M University-Commerce.

Since 2001, Hyde has been an adjunct lecturer at El Centro College in Dallas where he teaches marketing, personal selling, retailing, and customer relations management. Hyde also serves as the executive director of the New Texas Symphony Orchestra, the premier community orchestra of Dallas.

Beyond his professional experience, Hyde regularly volunteers for a wide variety of philanthropic causes and not-for-profit organizations, including Legacy Counseling Center, where he has faithfully served on the board of directors for nearly 20 years and presently chairs the organization’s finance committee as treasurer.

A patron of the arts, Hyde is a former member of the Dallas Symphony Chorus, a board member of the Irving High School Band Alumni Association, and co-founder of Plymouth Park Performances, a fine arts concert series, and local theater production company.

A community activist, Hyde helped establish the Kessler Plaza Neighborhood Association in the Oak Cliff area of Dallas where he also served as an election judge and precinct chair for over ten years. Hyde is an avid naturalist and actively participates in the Community Collaborative Rain, Hail & Snow Network, collecting daily precipitation information.

Hyde additionally sits on the newly created steering committee for The University of Texas-Exes LGBT Network, and he is a member of The Chancellor’s Council of the University of Texas System. Hyde is married to Tim Thobe, founder of Toby Foods, and the couple lives happily together in Dallas along with their two dogs, Sadie and Buster.

Schedule your appointment below

I can't wait to work with you. Save time by scheduling an appointment online.

I love connecting with clients on social media. Follow me, tag me — I want to hear from you!

Getting in touch is easy. Give me a call or send me an email with questions or comments.

I would love to hear from you, whether you're interested in working with my team or pursuing a career with me.

Hours
Thanks for submitting!

Reach out
Connect
Web Design by
This website uses cookies to ensure you get the best browsing experience.
I agree